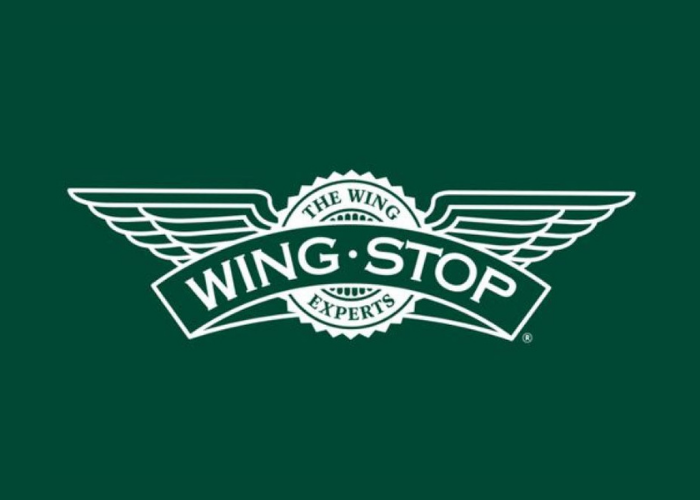 What began as a small buffalo-style chicken wing restaurant in Garland, Texas, continues to soar to great heights. Today there are more than 1,500 restaurants open across the United States, Mexico, Colombia, Panama, Singapore, Indonesia, Malaysia, UK and the United Arab Emirates.

Wingstop quickly became a fan favorite when we first opened our doors in 1994. Our proprietary recipes, outstanding food and superior customer service created a demand that could only be satisfied by more locations. And in 1997 we began offering franchises. Today we are one of the fastest-growing concepts in the country, attracting top entrepreneurs and operators with the drive and passion to own their own business.

We're not in the wing business. We're in the flavor business. It's been our mission to serve the world flavor since we first opened shop in '94, and we're just getting started.

1997 saw the opening of our first franchised Wingstop location, and by 2002 we had served the world one billion wings. It's flavor that defines us and has made Wingstop one of the fastest growing brands in the restaurant industry.

Wingstop is the destination when you crave fresh never faked wings, hand-cut seasoned fries and any of our famous sides. For people who demand flavor in everything they do, there's only Wingstop - because it's more than a meal, it's a flavor experience.